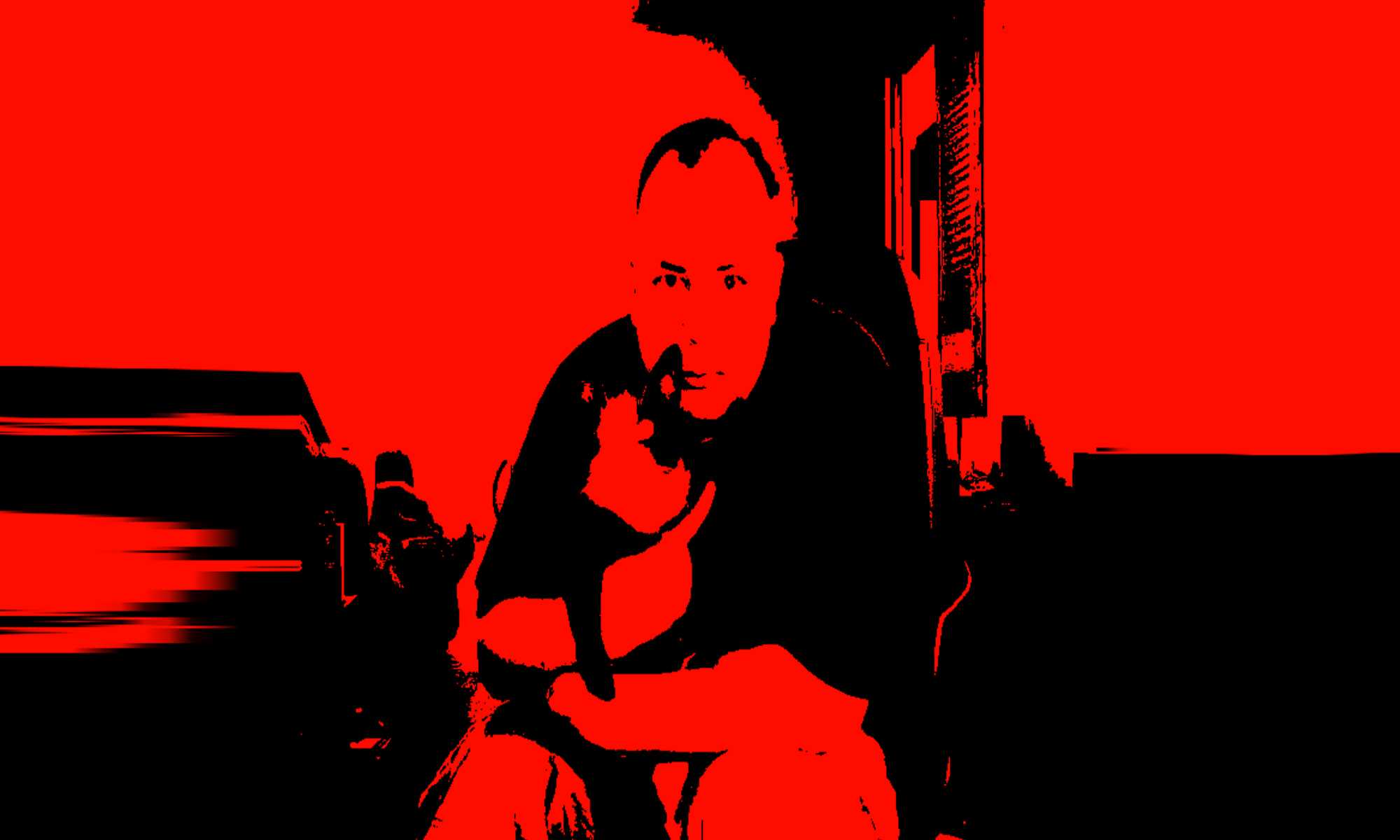 My passion for song writing and music production began in March of 1994 when I saw a Korg Wavestation being pulled out of a Station Wagon. When I heard how it sounded I was bewildered and  in awe. Unfortunately I never really had the opportunity  to use that Korg or anything else by Korg in my early recordings. The keyboards I did use mostly in those days were Casio, Realistic and later Yamaha. In the early 1990’s these could be found easily in Electronic stores like RadioShack. Not that it matters because in those early days I didn’t buy any of them, they where mostly Christmas presents. I must confess that although I found them intriguing, I really didn’t have any use for them until I found out what they could do and how I could utilize them to record my own music. This was just the beginning of a passion that I would carry with me for the rest of my life.