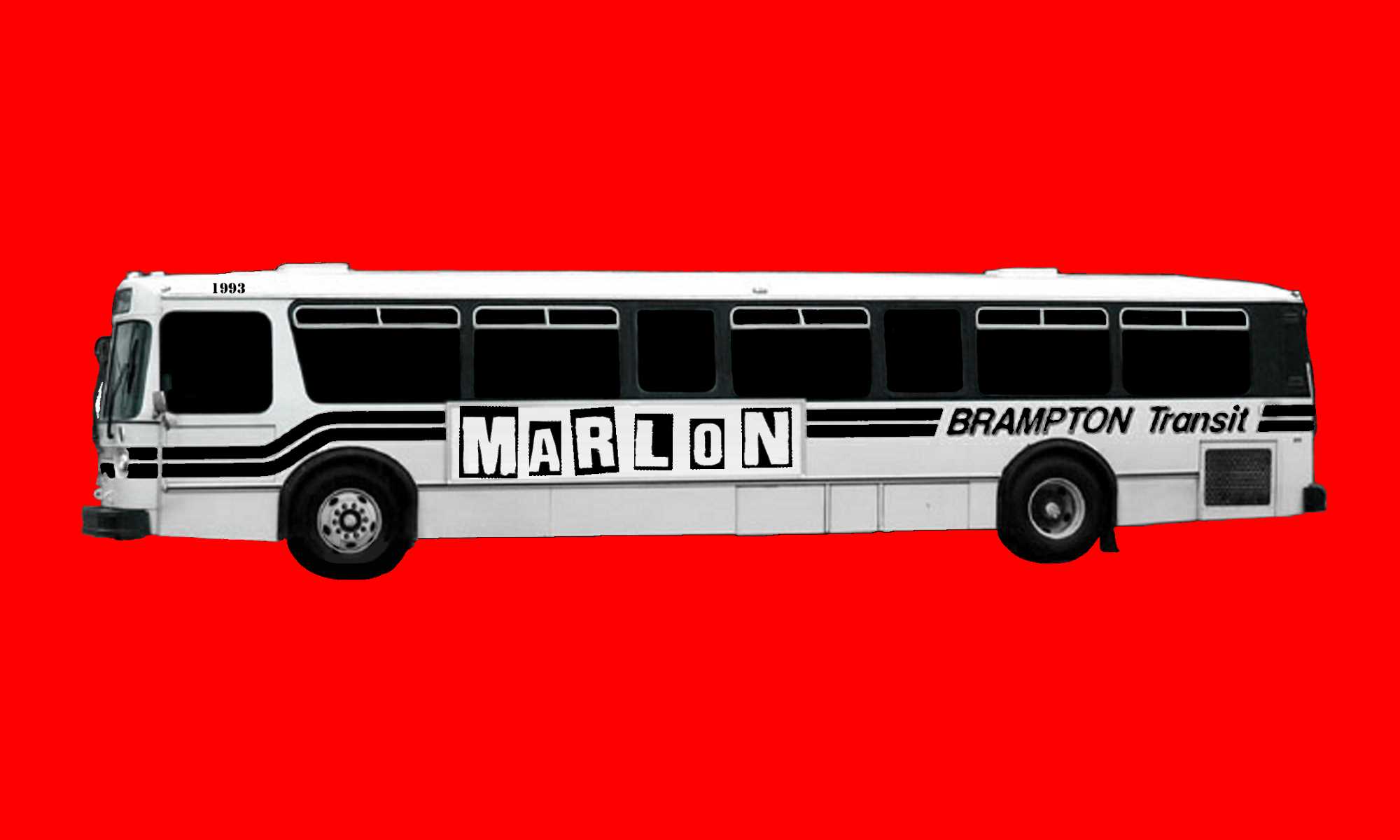 Marlon and I officially met on a Brampton bus back in 1993. I say officially because we knew of each other but up until that very moment on the bus we never really had a conversation. While we were on that bus packed like Sardines I noticed a group of guys around Marlon. I notice one guy in particular because he had a huge smile on his face while he was asking Marlon questions. I remember thinking his smile reminded me of the Grinch and I could tell that those questions were making Marlon very uncomfortable.

I interrupted the conversation and changed the subject to music by asking everyone what they liked to listen to. Shortly after, Marlon wanted to know what I was listening to on my Walkman. I started to laugh and told him I was listening to myself. Marlon looked kind of puzzled and said “Yourself?” I said yes and asked him if he would like to listen to it? He gave me a nod and I put my headphones on his head.